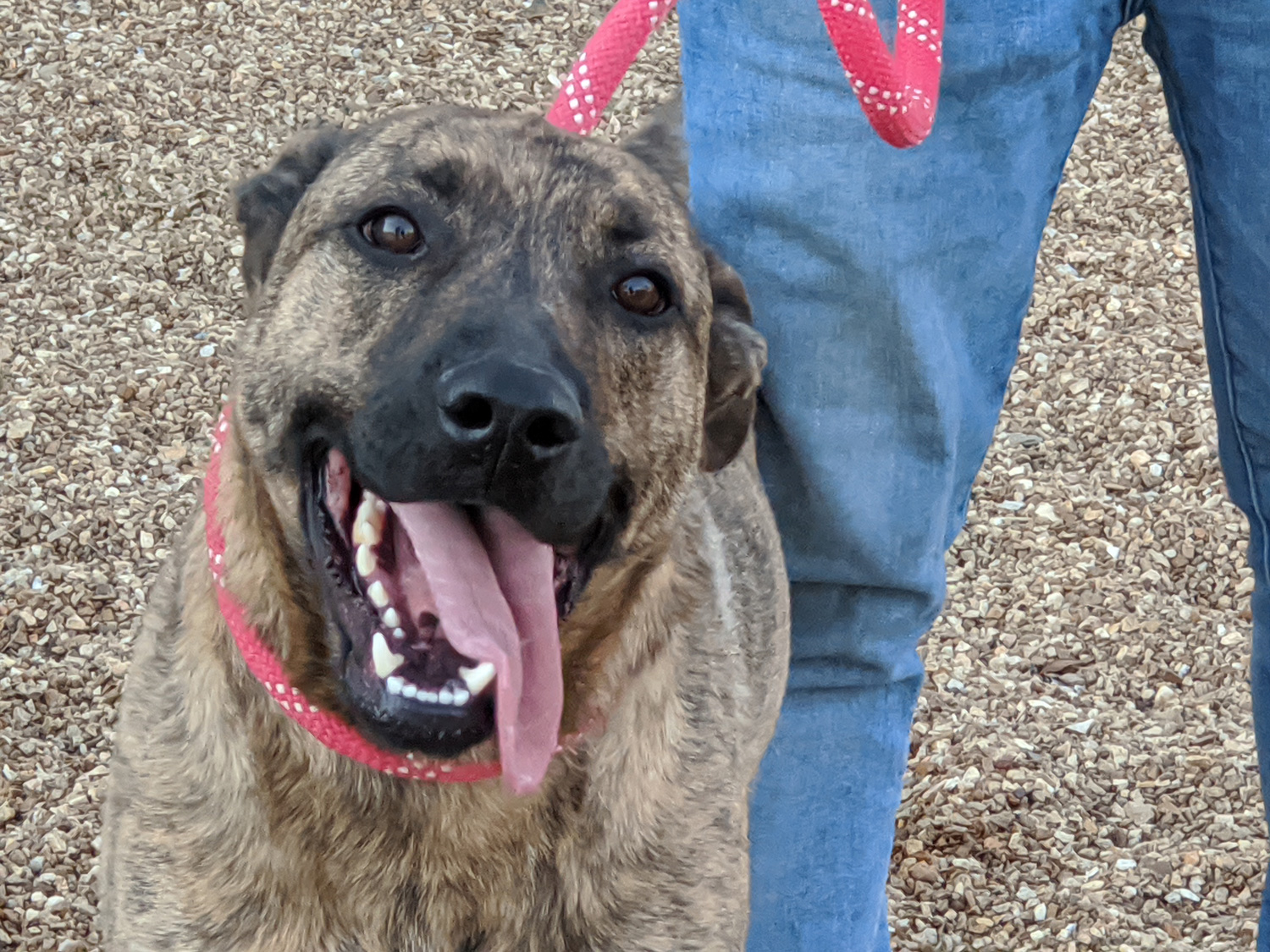 LAWRENCE, KAN. – November 12th, 2019 — If dogs could talk, there’s no doubt Moose would have a movie-worthy story to tell!

When Johnson County, KS Animal Control brought Moose to us in late October, the German Shepard mix didn’t seem too different from other strays the Lawrence Humane Society takes in on a daily basis.

But after checking Moose’s microchip, the Lawrence Humane Society found his owner, Connor Wright, all the way in Mount Vernon, Texas – 450 miles away!

Connor told the Lawrence Humane Society her then puppy went missing in May of 2018. She looked all over for her lost best friend, reaching out to anyone she could and plastering the area with “missing dog posters.” Connor never thought she’d see her beloved Moose again.

Until the Lawrence Humane Society called her asking if she would like to reclaim her dog. And of course she did!

LHS Staff and Connor agreed to meet at the Tulsa SPCA in Oklahoma.

Moose was great along the ride in the Lawrence Humane Society’s new Paw-mobile, donated by McCarthy Subaru of Lawrence. Moose even stopped in southern Kansas for a road snack, making it a true road trip.

When Connor arrived at the Tulsa SPCA, Moose recognized her immediately. The shepherd mix raced over to his long-lost mom, embracing her, and never straying more than a few steps from Connor’s side.

From there, it was another four-hour drive back to the Lone Star State. Connor gave the Lawrence Humane Society this exclusive update:

“Moose has acclimated GREAT to our new home. He hasn’t left my side and has slept next to me both nights we’ve been home,” Connor told the Lawrence Humane Society. “When my boyfriend got home Friday evening, Moose was jumping everywhere, so excited to see him. Moose gets along with our other two dogs great as well.”

In the above video, you can watch Moose’s journey home, his reunion with his mom, an interview with Connor and you can even see what Moose looked like when he went missing as a pup. 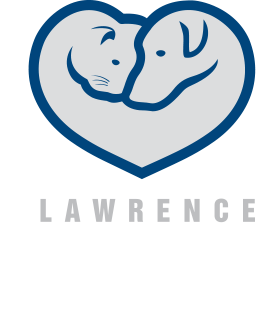 Other Ways to Give